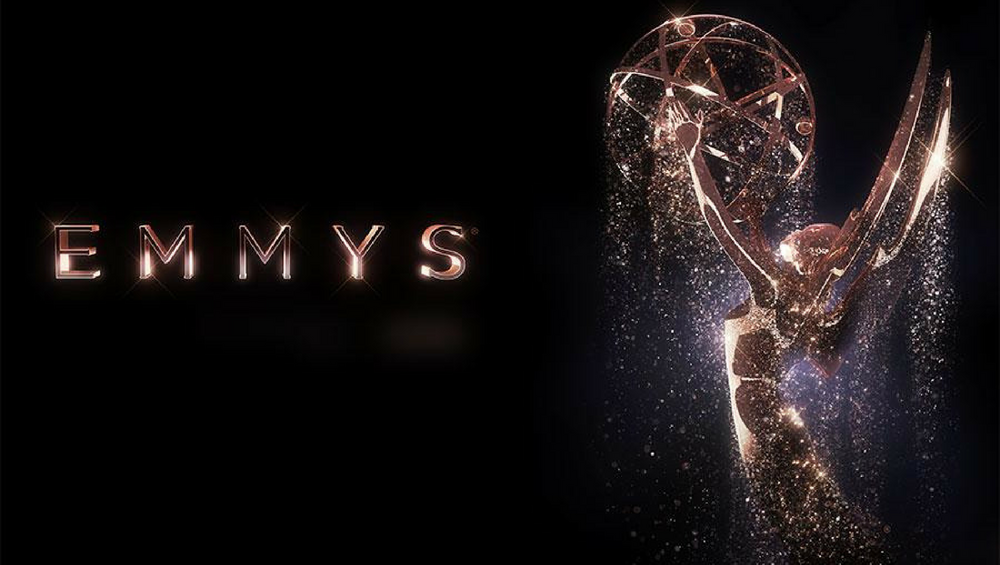 The Outstanding Choreography category for the 70th EMMY Awards consists of five nominees. Season 14 of So You Think You Can Dance evidently brought several memorable choreographed routines, given that four of the five nominations are from the show! A choreographed performance on The Late Late Show with James Corden concludes this year’s Outstanding Choreography category with its nomination. Each of the nominees had at least one routine that was nominated according to deadline.com.

Chloe Arnold is being considered for her first potential EMMY award in the Outstanding Choreography category. This in-demand choreographer might be better known for her work with the Syncopated Ladies tap group, but her credentials expands past that. Arnold has been nominated for her contributions to The Late Late Show with James Corden and, more specifically, her choreography for Crosswalk the Musical On Broadway: The Greatest Showman skit. Checkout the performance below!

Video via The Late Late Show with James Corden

Highly acclaimed choreographer Mandy Moore also received a nomination this year. This is her sixth time being nominated for Outstanding Choreography. Moore is best known for her brilliant choreography in the popular on-screen musical, La la Land, but she is also a resident choreographer for Dancing with the Stars and SYTYCD. Her recent choreographed routines, Brand New and To Make You Feel My Love, are what earned her nominations this year! Taylor SieveandRobert Roldan took the stage in season 14 of SYTYCD and performed the latter routine with such ease!

Two-time EMMY winner (and Inside Dance cover star!) Travis Wall, is nominated for his sixth time under the Outstanding Choreography category. Wall has dabbled in almost every sector of the dance industry–including performing on Broadway, winning runner-up on SYTYCD, assisting choreography for the 82nd Academy Awards Show and so much more. His EMMY nominations this year are for two routines of his as a resident choreographer on SYTYCD. Check out Change Is Everything and Strange Fruit from season 14 of the show. Sieve and Roldan performed the former routine and gave us major feels!

Al Blackstone, another rookie nominee at the EMMYs, is known for his lighthearted choreography that tells a story. Blackstone is recognizable as a recurring choreographer for season 12, 13 and 14 of SYTYCD, but he also directed and wrote the Broadway hit Freddie Falls In Love. Blackstone’s nominations for this year’s EMMY awards include two pieces he choreographed for SYTYCD season 14, including The Man That Got Away and L-O-V-E, which is also known as The Pizza Dance. Sieve and Roldan performed the former routine as well!

Christopher Scott just received his third EMMY nomination for Outstanding Choreography. His works include huge hits in the industry such as Teen Beach Movie 2, Step Up 5, the 82nd Academy Awards and more! His nominations for this year’s EMMYs include two works for SYTYCD. Prism was performed by the Top 10 on the SYTYCD season 14 tour, and Say You Won’t Let Go was performed by Allison Holker and Logan Hernandez on season 14 of the TV show.

The annual awards show will air live on NBC September 17, 2018, at 8 p.m. ET/5 p.m. PT. Inside Dance is sending well wishes to the five nominees in the Outstanding Choreography category and all the nominees representing other categories this year!

STICK WITH INSIDE DANCE ALL SUMMER LONG FOR STORIES AND FUN FEATURES ABOUT SYTYCD, WORLD OF DANCE AND MUCH MORE, AND DON’T FORGET TO SUBSCRIBE TODAY TO NEVER MISS ANOTHER ISSUE OF INSIDE DANCE!

Inside Dance is your all-access pass to everything Dance! Subscribe/renew today and make sure you don’t miss an issue of Inside Dance magazine!

Katie Murray is an undergraduate student at Appalachian State University majoring in Communication Studies with a focus in Media and minoring in Dance. Outside of dance team practice and class, she enjoys drawing, listening to Beyoncé and walking her dog. 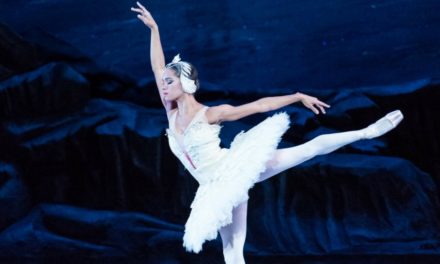 A Twitter User Trolled Misty Copeland, and the Internet was NOT Having It! 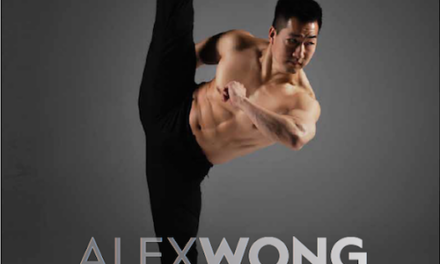 DWTS: Competition Heats up as First Couple Gets Sent Home 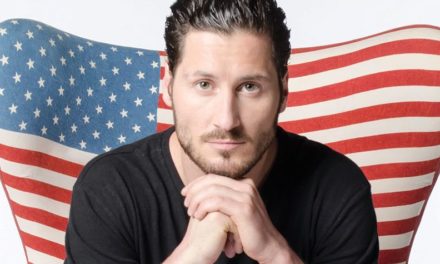 Vote For the Cover Photo! 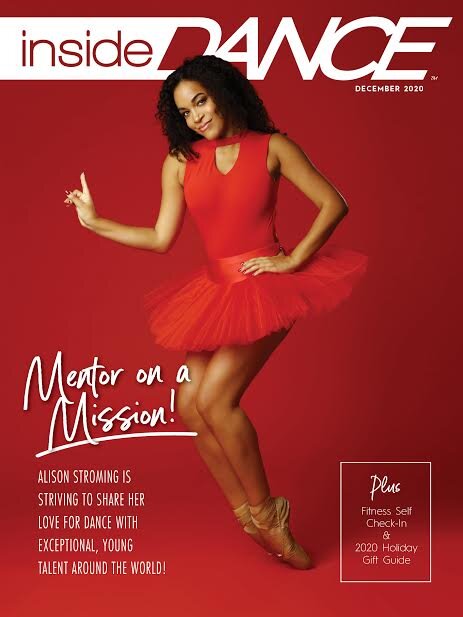 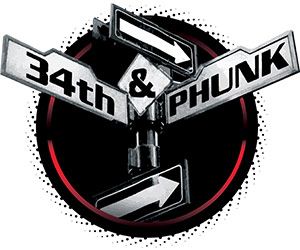 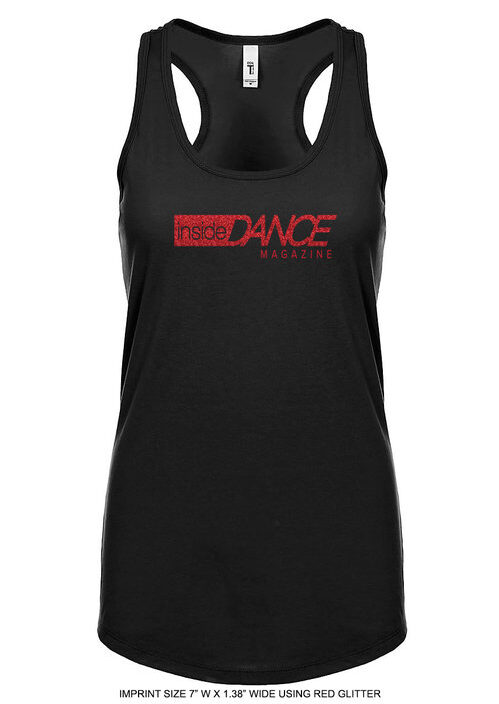