World of Dance: Top Routines from Weeks 1 and 2 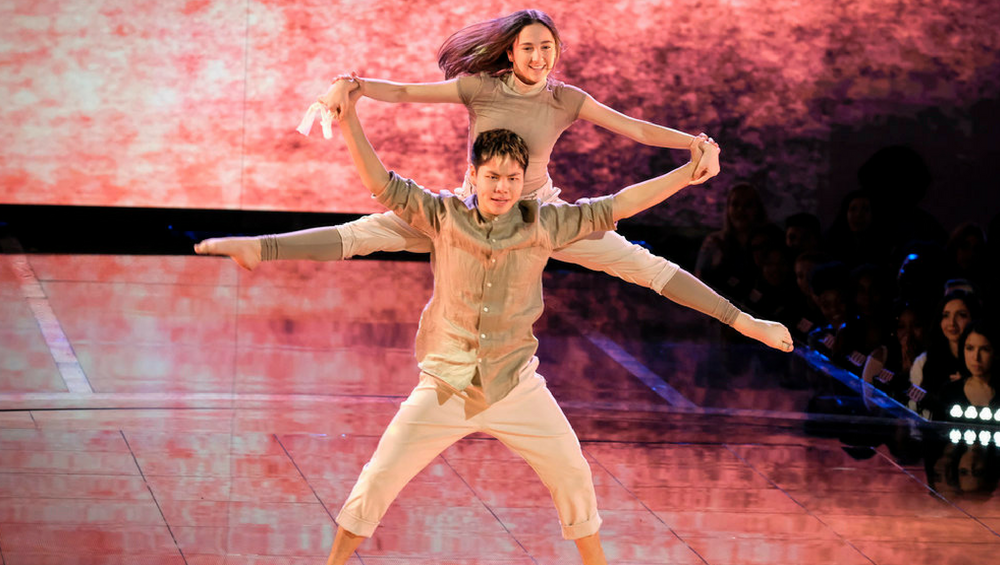 World of Dance kicked off its second season just last week. Check out some of the favorites so far!

With So You Think You Can Dance season 15 premiering this past Monday (Check out our recap!) and World of Dance starting its second season just two weeks ago, summer dance television season is in full swing!

Jennifer Lopez, Ne-Yo and Derek Hough return as judges for World of Dance this season, and the talent looks pretty promising based off the first two episodes! Here are our favorite performances from the season so far:

A young couple from Chile, Karen Forcano and Ricardo Vega, also known as Karen y Ricardo, brought a stunning Latin Cabaret routine to the World of Dance stage to kick off the season! This dance duo has had plenty of practice when it comes to competing. In fact, they’re the only couple in the world to have won nine total world titles, and based off their routine from episode one, they have a special talent that is certainly rare!

Los Angeles dancers Sean Lew and Kaycee Rice performed a stunning hip-hop fusion piece on episode one. The two have known each other for over eight years, and it shows! They spent the majority of this number BLINDFOLDED and somehow maintained perfect synchronization… WOW! At only 15 and 16 years old, respectively, Lew and Rice seem to have a great deal of potential in both dancing and choreographing. Look for Lew on the cover of Inside Dance’s June 2018 issue! (Subscribe here!)

Charity Anderson and Andres Penate are both just 17 years old and have been dancing together for almost half of their lives – which is easy to believe based off their togetherness throughout their entire routine! On episode two, we saw their contemporary duet overflowing with graceful movements and technical skills. Ne-Yo applauded their ability to tell a story, and he seemed shocked when he found out that Anderson and Penate aren’t a real life couple! This routine was a hit with the judges, audience and the internet as – since it aired earlier this week – it’s gone viral!

“I would assume that you guys were a couple… the connection is that strong!” – Ne-Yo

Viewers might remember California-based hip-hop group The Lab from last season, when the group was sent home on episode seven. They decided to give it another go for season two and welcomed five new dancers along the way. The Lab gave us energy, personality and uniformity with their fun routine during Qualifiers. We’re excited to see what they bring to The Duals!

Sixteen-year-old Jaxon Willard presented an emotional contemporary solo routine during the premiere episode. Willard, of Utah, said that he uses dance as an escape from pain he has encountered throughout his life. His mom even said she found that dance is therapeutic for him, and she believes that’s why he was given his talent. All three judges gave Willard a standing ovation after his piece and said they look forward to seeing him in The Duals!

It’s safe to say the juniors are bringing it this season!

Can’t get enough of World of Dance? We can’t either! Stick with Inside Dance all summer long for weekly recaps and fun features about World of Dance, SYTYCD and much more, and don’t forget to subscribe today to never miss another issue of Inside Dance! 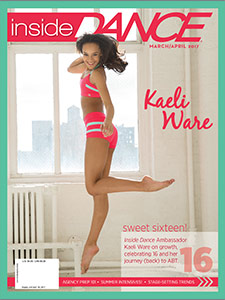 Katie Murray is an undergraduate student at Appalachian State University majoring in Communication Studies with a focus in Media and minoring in Dance. Outside of dance team practice and class, she enjoys drawing, listening to Beyoncé and walking her dog. 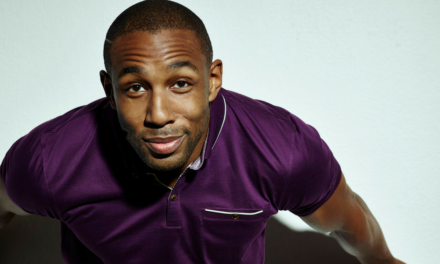 10 tWitch Moments That We’re Obsessing Over!

DWTS: Competition Heats up as First Couple Gets Sent Home 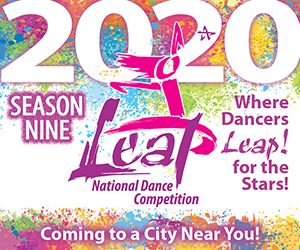 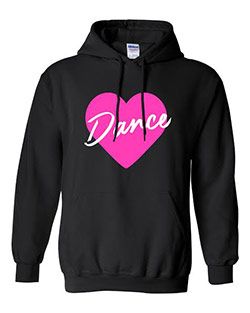